Ava and the Moody Trumpet is touring theatre production  primarily aimed at children aged 3 to 10 years old. This magical and playful performance is based on a children’s book written by a Finnish author called Anja Portin.

The main character, Ava is a lonely child, learning how to talk in order to understand the other children living in her courtyard.  One day she remembers her grandmother’s old trumpet, which has travelled all around the world. She grabs the trumpet, and suddenly a handwritten note falls out from inside the trumpet. The handwritten note reveals, that the trumpet will start to play a magical tune once Ava finds someone that can hear her. That’s the start of Ava’s eventful journey through the peculiar city, where  she meets a tiny boy with magical skills.

The performance had its premiere in Theatre Mundo, in Turku, in May 2019. This was followed by a tour in Southern Sweden in autumn of 2019,  and was scheduled to be shown in Turku City Theatre in spring 2020. (However, this has been rescheduled due to the Corona epidemic)

AVA AND THE MOODY TRUMPET 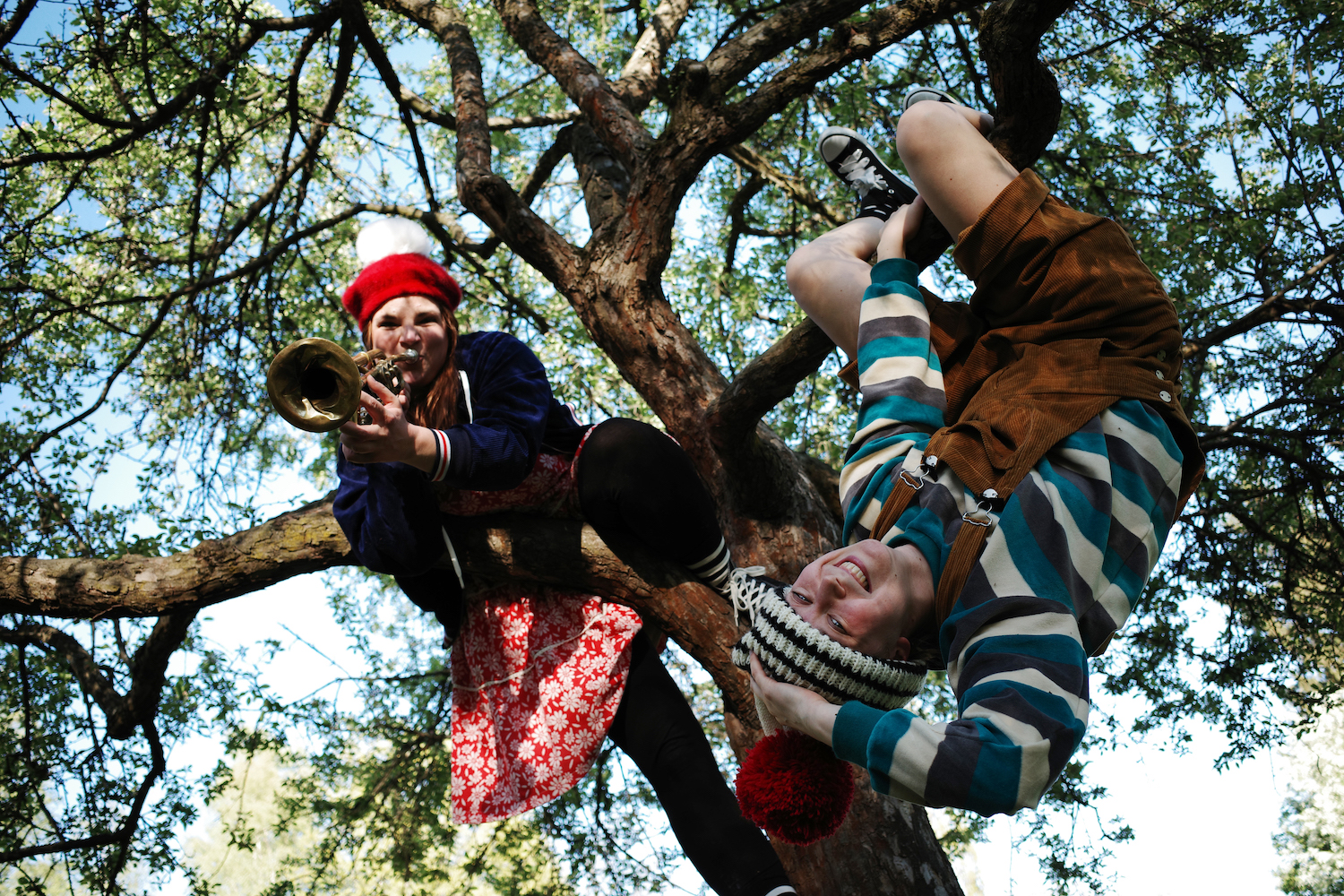 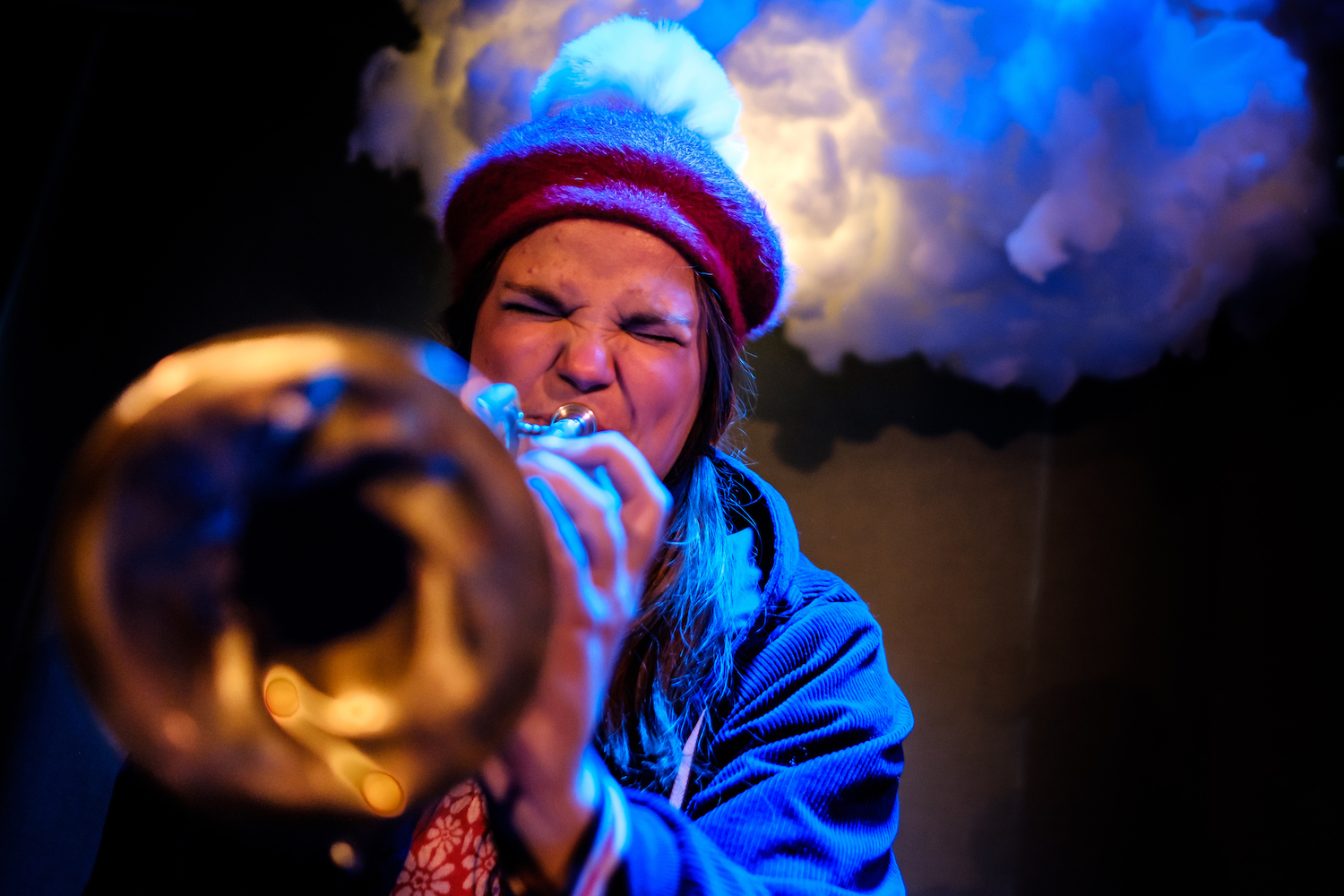 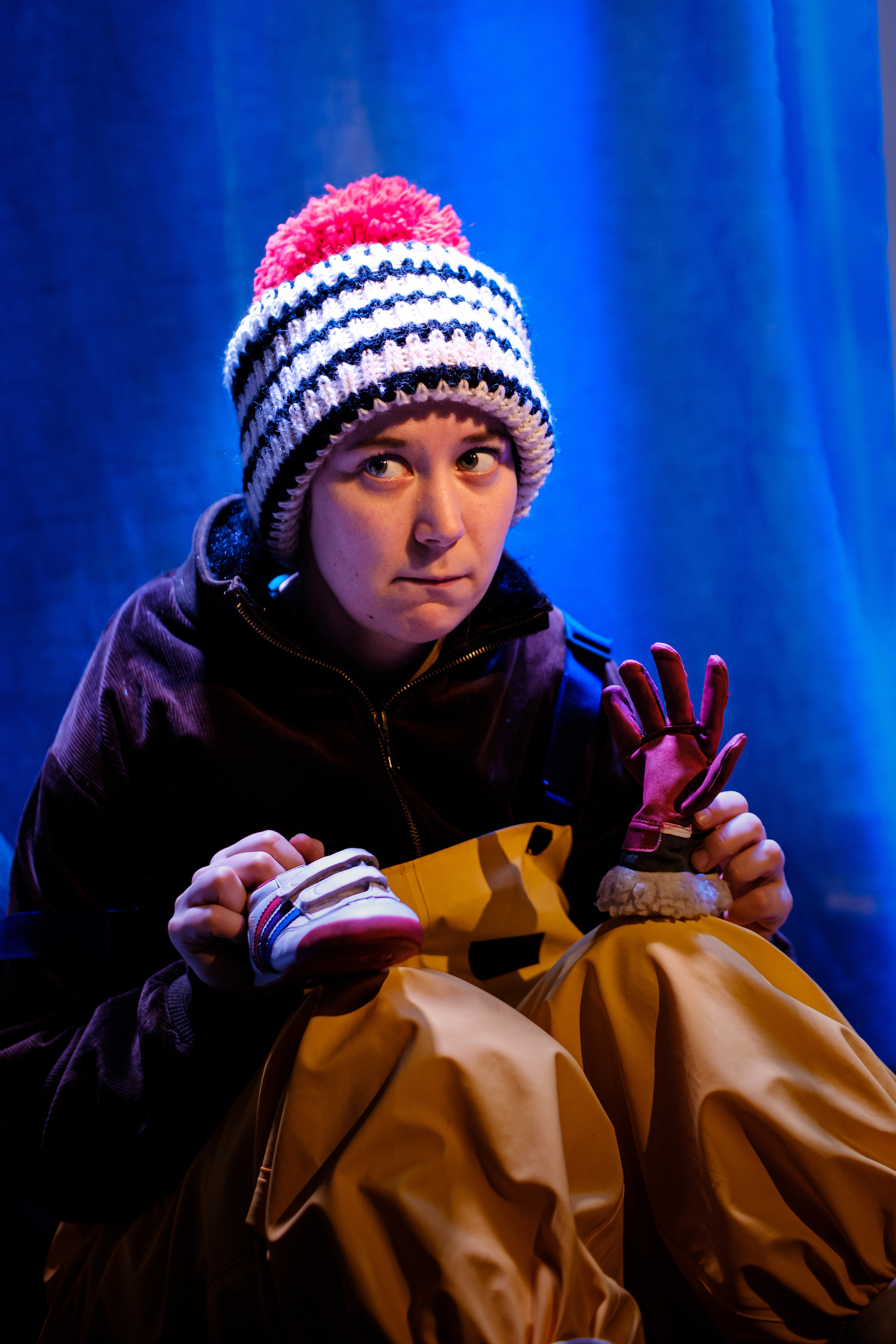 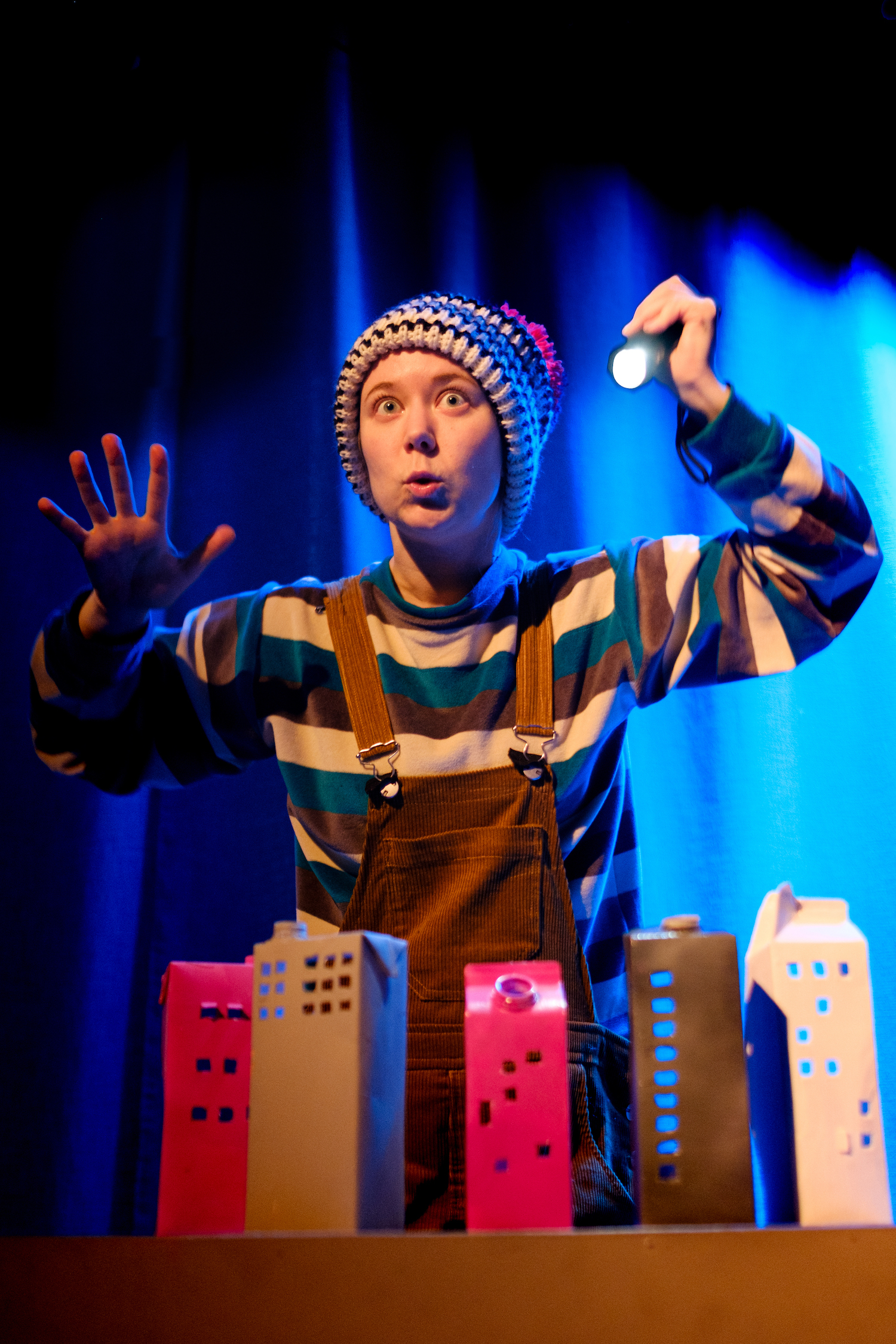 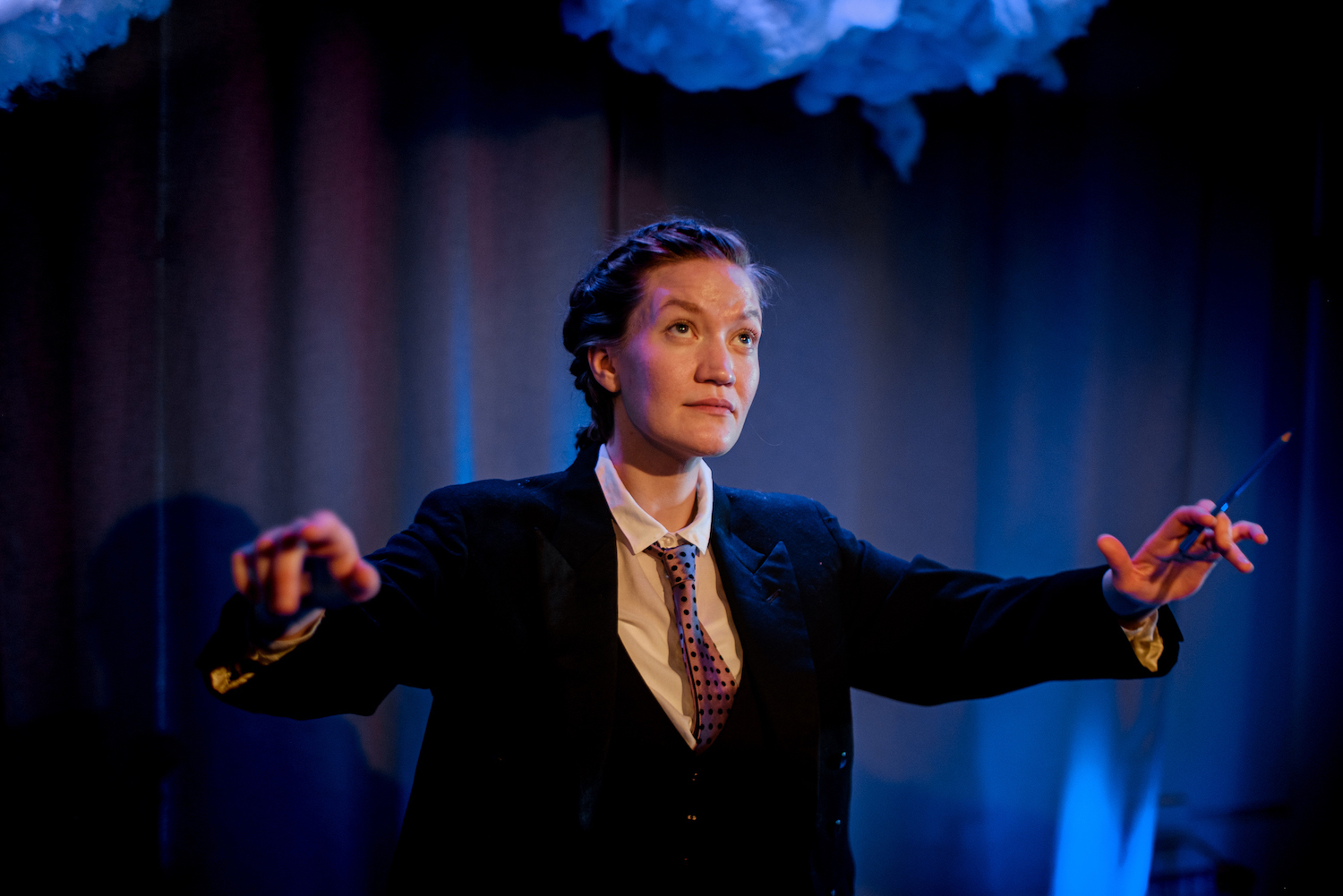 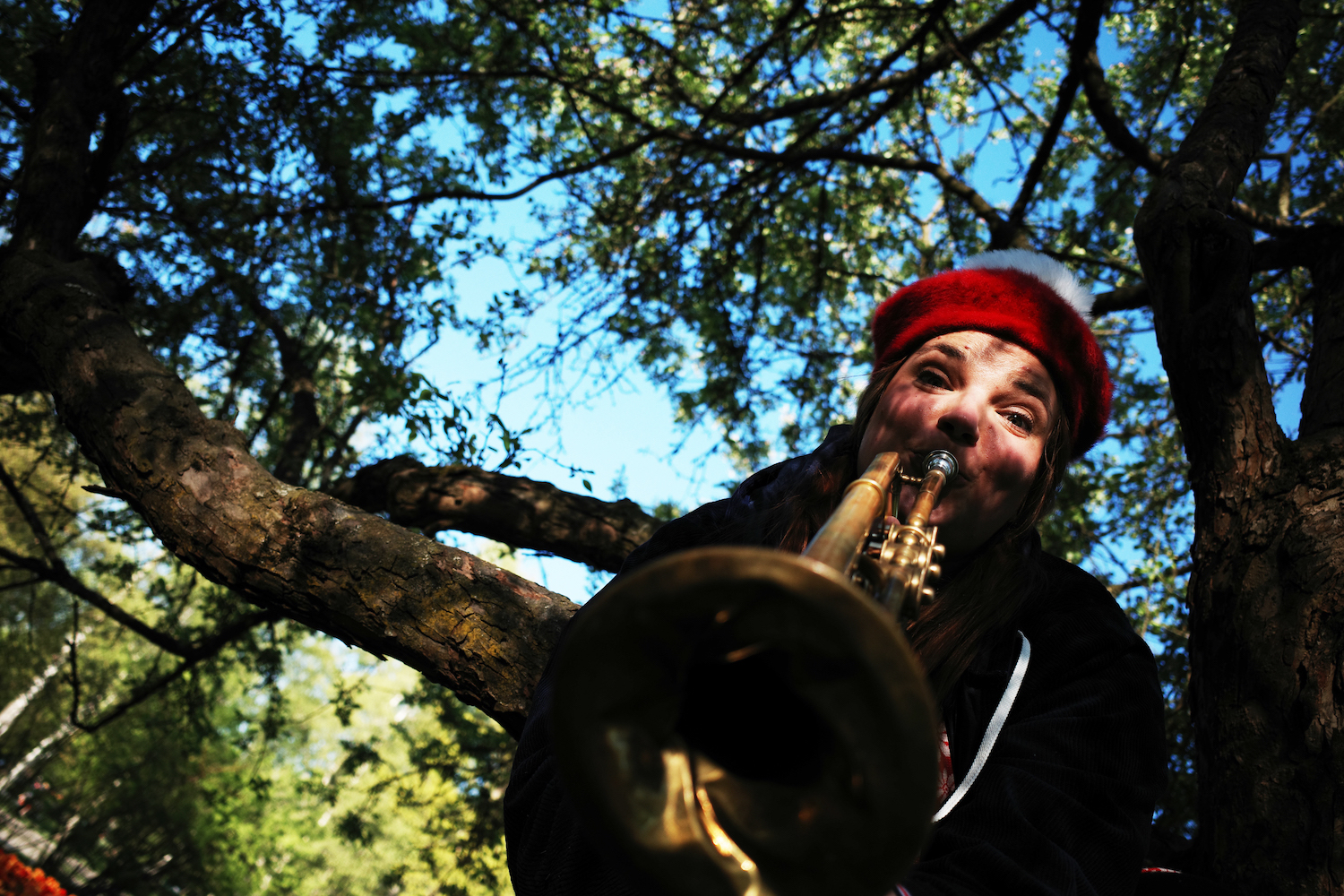