FEARLESS is an adaptation of Bertolt Brecht’s play Mother Courage and Her Children. PELOTON was strongly site-specific performance that was created to include the natural landscape of the countryside of Lieto.

In the world of the play a mother travels in unspecified time and space trying to take care of her children. The play starts when two clownlike peacekeepers arrive by a boat in a rescue mission to save the family’s daughter Rauha (eng. Peace). In the end of the play they carry Rauha to the top of the Castle rock hill where she speaks for the first time.

The performance was a summer production of the Turku University Theatre and was made in co-operation with Lieto’s old castle. 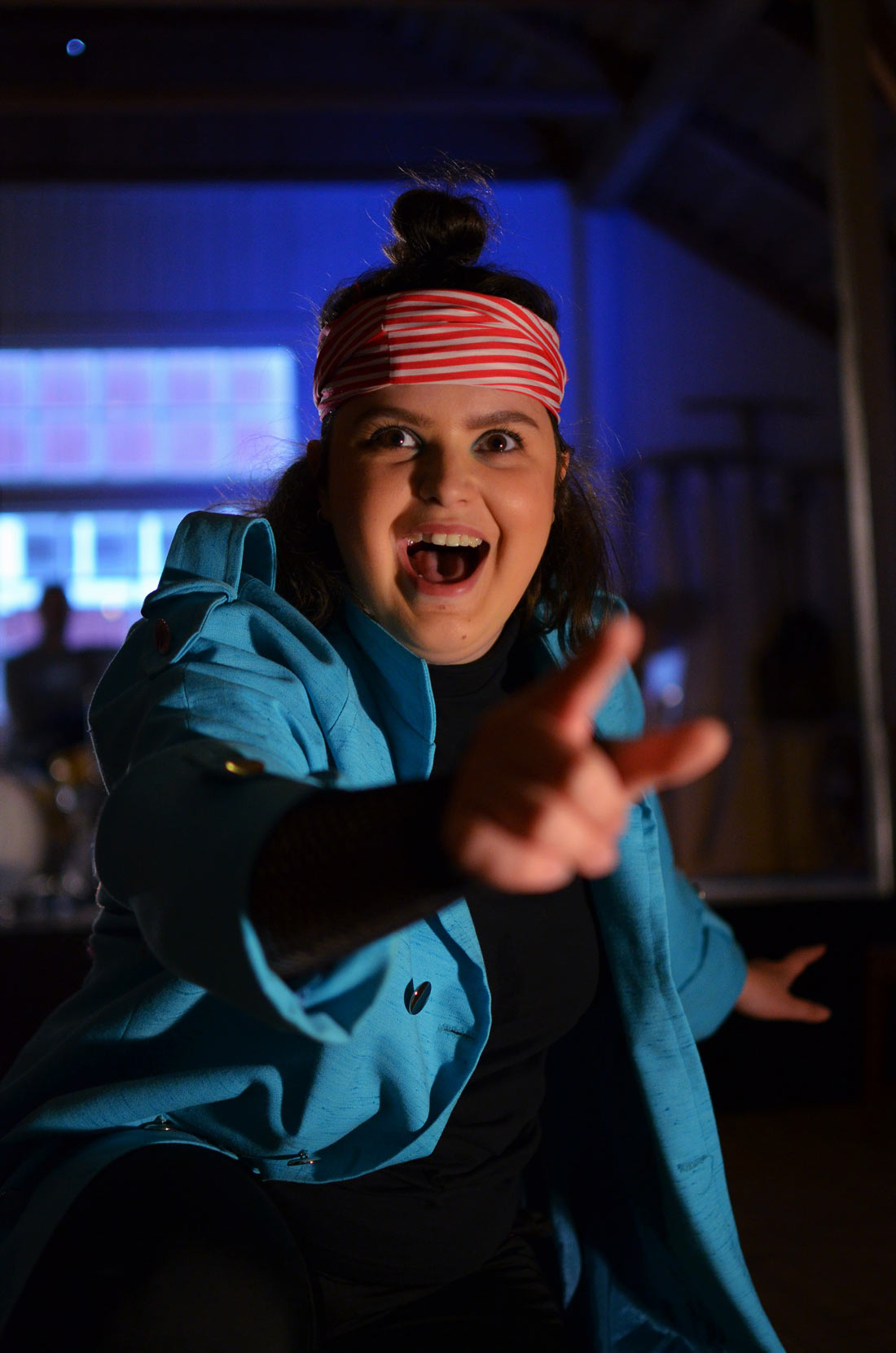 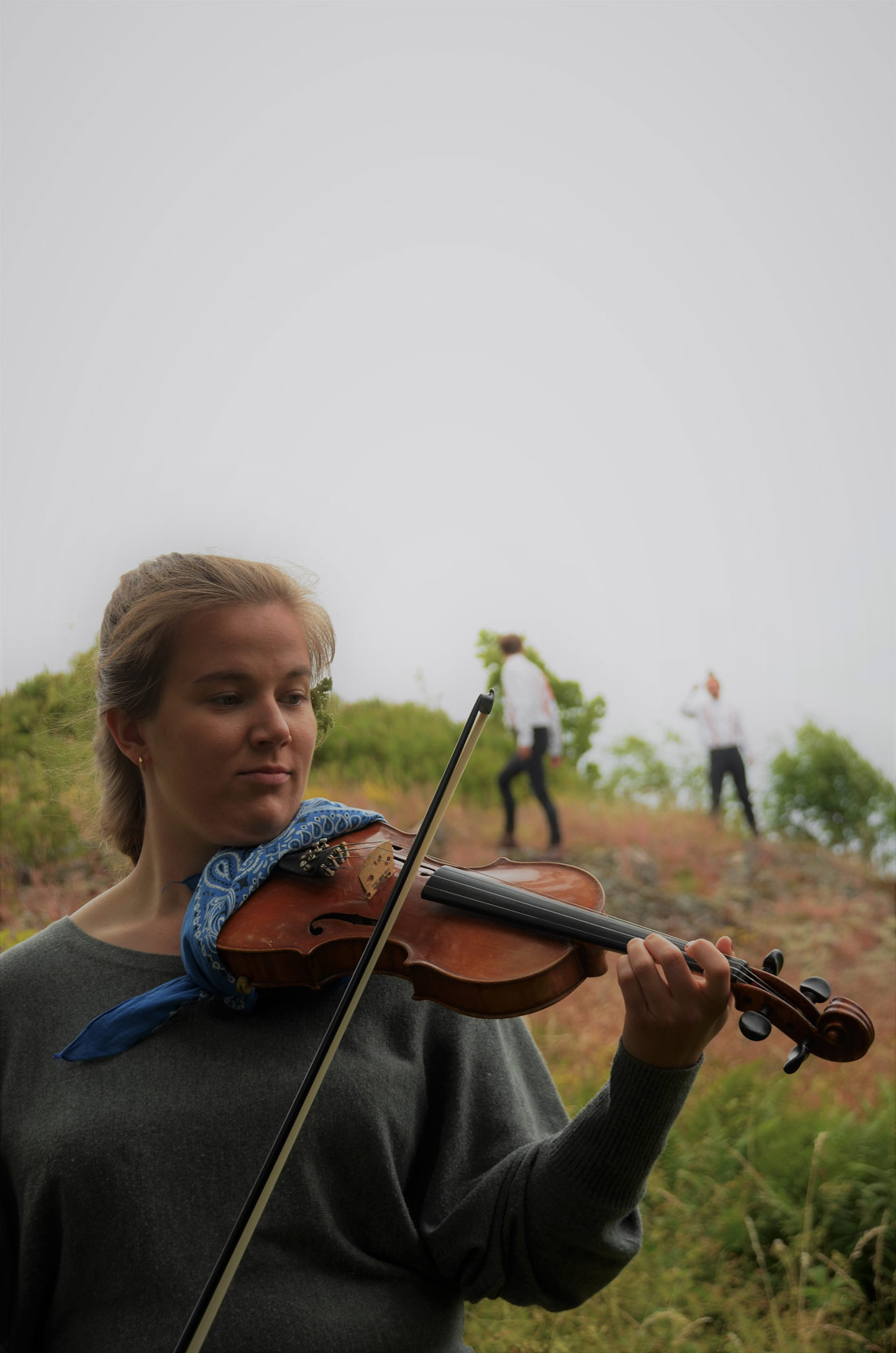 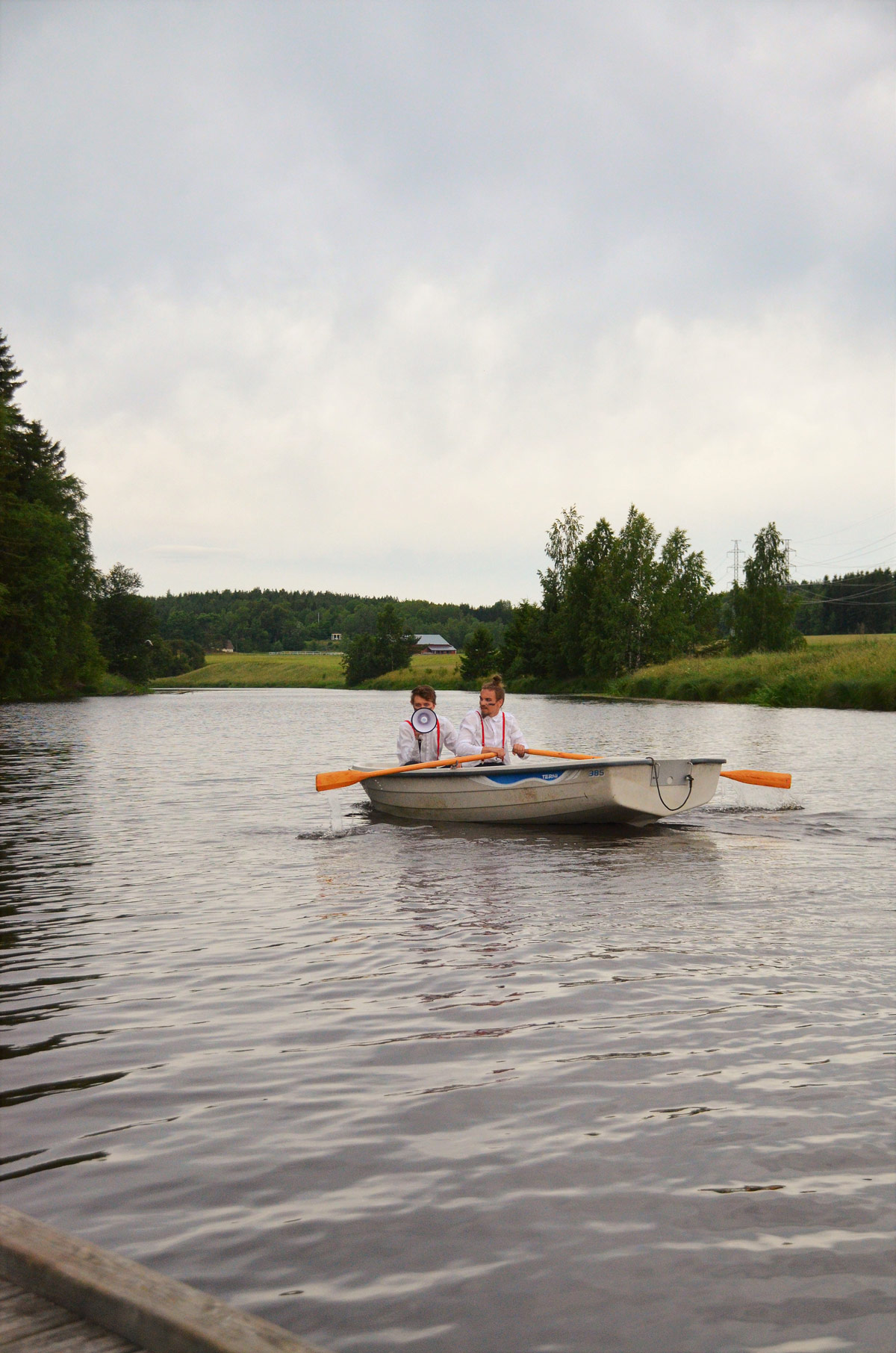